On one of my trips, one of the guests taught a class on Astronomy to the high school and primary students. We planned on looking at the stars later that night with the kids, but unfortunately it started raining heavily in the late afternoon and so there was no chance of that happening. We headed home just before dark and I knew it would be a difficult drive in the dark and rain. There is little to no light pollution so it’s so incredibly dark on the road, and when a car does come toward you on the two lane road it practically blinds you. At night there are a lot of drunks (they drink the equivalent to moonshine) out so even more so to be extra cautious since they like to walk in the road. So as we were just about to get to Eldama Ravine town when I saw a man lying down on the side of the road. He was passed out and his head was resting on the tarmac road but his body was in the dirt. I had to swerve not to hit him. I don’t think I exhaled for at least a minute. We had our other rental vehicle about 1 kilometer behind us and my thoughts immediately switched to them. I didn’t want to call Sammy (the driver) because I didn’t want him to take his concentration off the road.. Anyway, my heart wanted to stop to help the man, but we didn’t. Later up the road I talked to Sammy and he said that it was wise not to stop. It could have been an ambush and being at night with white people you wouldn’t want to put yourself in a more vulnerable situation. So the lesson learned today is to continue NOT drive at night, always be on your toes and be aware of your surroundings. It seems God continues to put on my heart about the Kenyans needing AA. It’s a program they could really benefit from in my opinion. 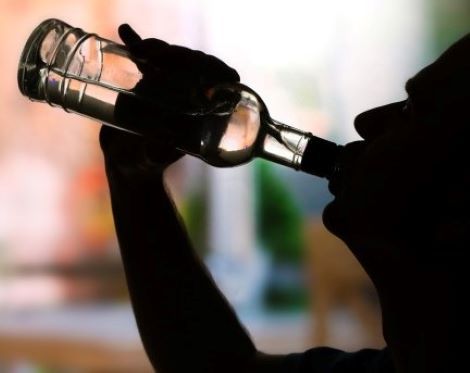 Posted by Jill Weller
Born and raised in San Diego, Jill has worked in Grants Administration at the University of California, San Diego (UCSD) for the past 22 years.