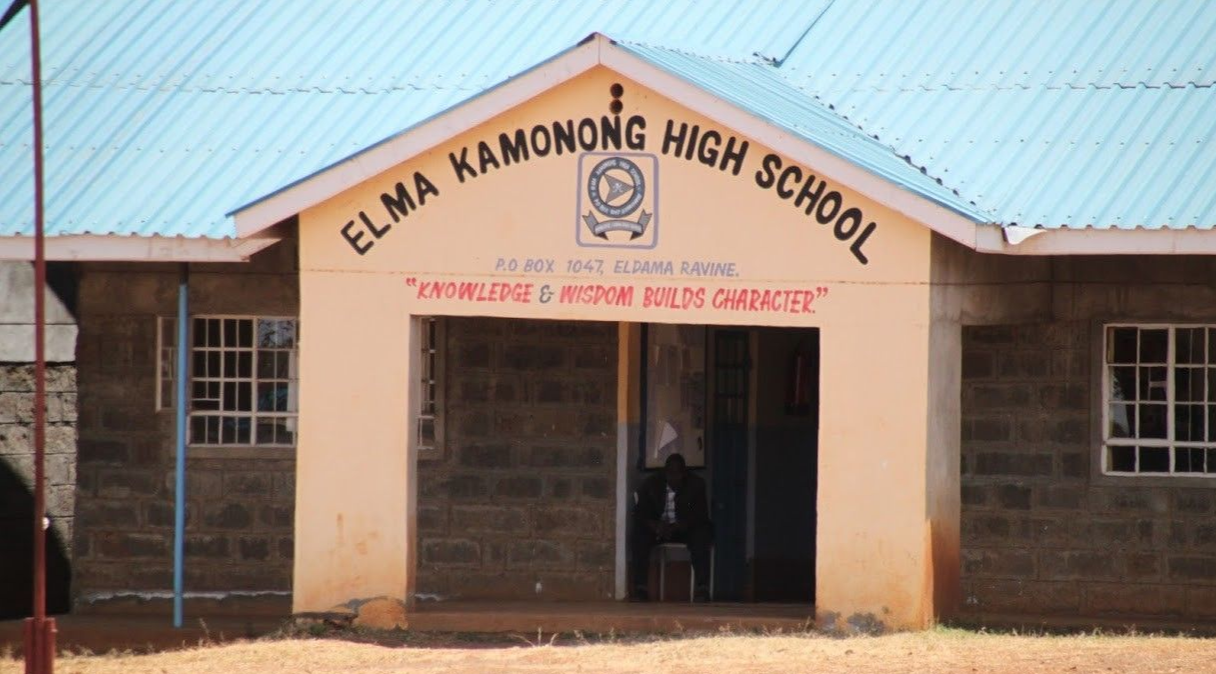 Elma Kamonong High School opened its doors in January 2014, with administrative offices and a single classroom for twenty form I (freshmen) students. The vision behind the project was two-fold: to accommodate the EBCC students who were graduating from 8th grade and to take the first steps towards a self-sufficient model of operation that would benefit the entire EBCCK campus. Each year, construction continued on campus resulting in a graduating form IV class in November, 2017, who left a school equipped with four classrooms, a science center, solar power, boarding dormitories, dining hall/kitchen complex, and an enrollment from area communities.

The first principal was Mr. Richard Keter, who stepped out of retirement to offer his experience to the new school. He guided the institution through the early years, equipping the school, hiring teachers and staff, and recruiting students. Having met this objective, he returned to enjoy his doubly-deserved retirement and in 2019 the EBCCK Board of Directors hired Mr. Henry Ouma, a former EBCCK student, as the new principal. Almost his first task was to deal with the impact of COVID-19 on the school! We are looking forward to 2021 and the changes that Mr. Ouma will bring.

The long-term goal, of both the Walindwa and EBCCK BOD's, is to create a high school providing the best education possible; one that attracts boarding students from all over Kenya, paying fees that will help make the EKHS and EBCCK self-sufficient. To that end our donors have enabled us to create a high school campus that meets and exceeds all of requirements of Kenyan law. The gated compound is kept separate from the EBCC portion of the campus and includes dormitories for the boarding students, a dining hall and kitchen, general classroom buildings, and a science center. EKHS provides housing for teaching staff, in order to attract and retain the best teachers, and is nearing completion of the principal's housing unit. Recently, we broke ground on a new Library & Computer Centre to enhance the ability to teach computer and internet skills. Walindwa donors have created a fund to supplement teacher salaries and bonuses in order to make EKHS an employer of choice for skilled faculty members. 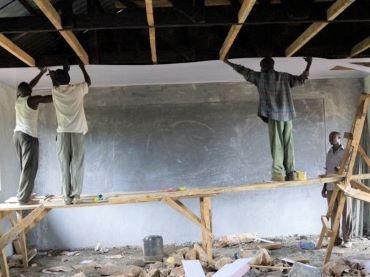 Interior of Form III classroom during construction in 2015 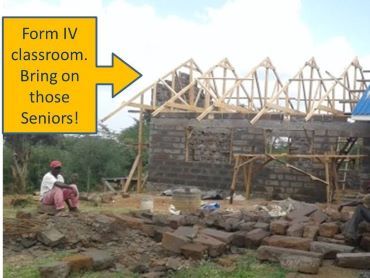 The Form IV classroom on the rise in 2016 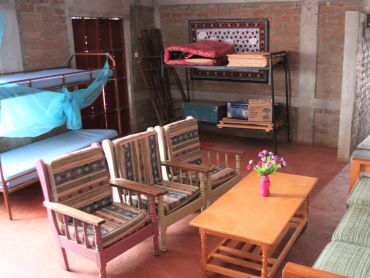 Communal space in the girls dormitory 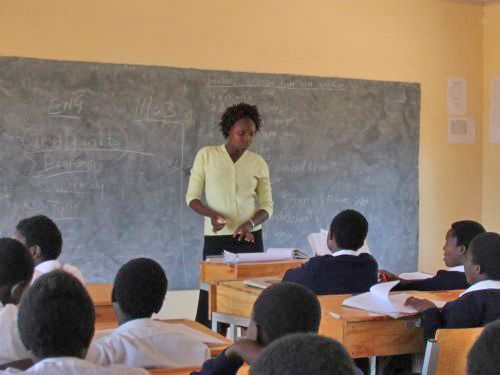 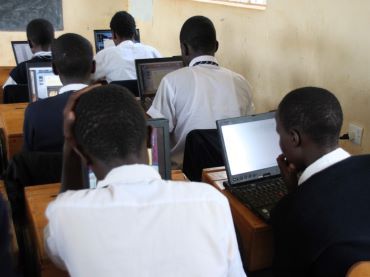 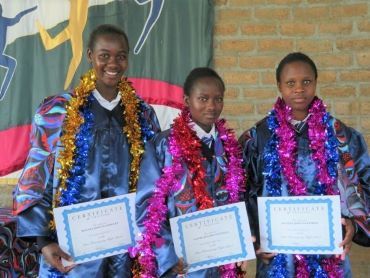 Winnie, Naomi and Sarah with their EKHS diplomas in 2019 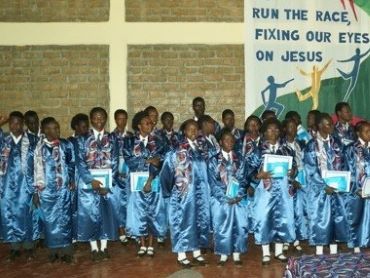 The 2018 EKHS graduating class assembles in the dining hall 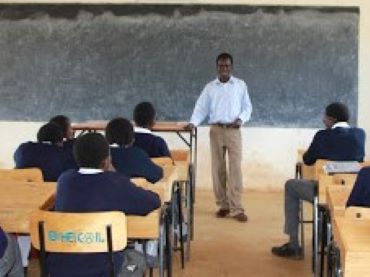 Our April 2015 "Save me a Seat!" campaign funded desks for the sophomores 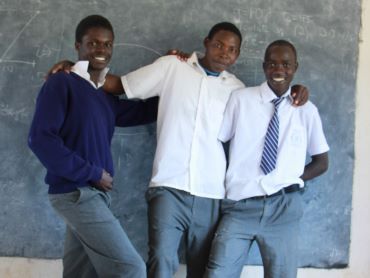 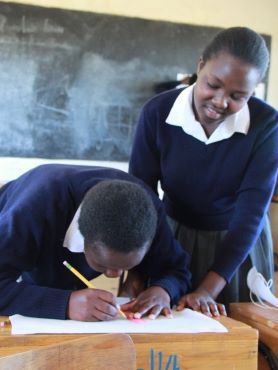 Carolyne and Mercy collaborate on a math lesson 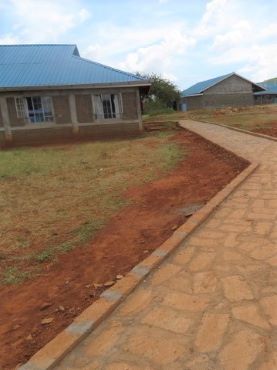 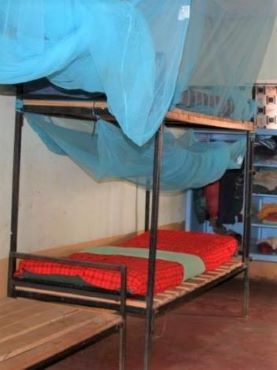